We are joined in the studio by the one and only DJ Speedsta. The award-winning DJ and producer is known as forced to be reckoned with in the hip hop industry, having worked with some of the biggest names in current era of hip hop. He is also a radio presenter, having his own weekend show on Metro FM.

DJ Speedsta whose real name is Lesego, was born and raised in Vanderbjilpark in the Vaal. It was in high school that he knew that being a DJ and producer was the path for him, as he moved to Johannesburg in after high school and would then go onto perform at his first gig in 2011, which was on a community TV station. He released his first single back in 2012 titled “Motswako hooray”, fast forward a few years and he now one of the biggest DJs in the country, being the 3rdSouth African DJ to ever be on the cover of Hype Magazine, after Ready D and DJ Dimplez. Speedsta is now a household name in the industry, after the success of his 2016 Mega hit “Mayo”, which solidified him as a force in the industry. 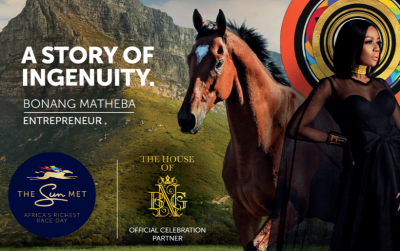 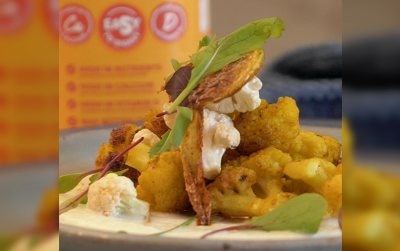 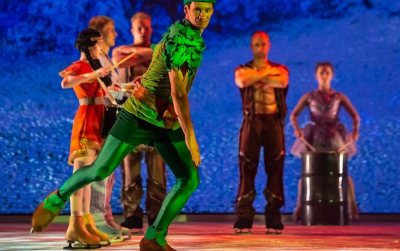