Ever wondered how long it takes drag performers to get ready? According to Maxine Wild, “Head-to-toe, if I had the time would be around three or four hours!”

Maxine Wild is a drag performer, entertainer and proud trans woman from Belhar, Cape Town. She has been doing drag for the past nine years of her life.

Her calling to the artform stems from her impact on others while on stage. “That made me think, ‘look you have the power to change someone’s life – if l not life, even their mood.’”

“Someone could come to a show, and they would be down, or they would have just not had the best day,” she explains. Maxine says that seeing her and other drag queens living their best lives on stage could influence them to do the same.

“That’s what it’s about, having people go home with something,” she adds.

RuPaul’s Drag Race came about two years after Maxine started doing drag. “I’m telling you it changed my life. Immediately I had something as a goal, I want to be on that show,” she says.

According to the 27-year-old performer, the show opened a lot of doors for the drag community. “People now take us seriously and see it’s not just about walking around with a wig and a dress, it’s an actual career,” she explains.

Maxine believes that people hate because they don’t understand. Once they understand, they will accept. Speaking about the queer community, she says, “As much as we want people to be allies and support us, it’s our jobs to actually go out there and educate those people so that they can support us in the future.”

Maxine came out as gay after her mother began to question her choice of feminine clothing. “It came as a shock!” she says. She had to decide whether she was going to lie and hold onto the way things were for a bit longer, or own who she was.

“And I did it, I was like okay this is my life… It was a relief, like finally I can breathe,” says Maxine. “I was living my life to please other people and taking care of other people’s happiness, but not looking at my own happiness,” she admits.

When asked what her words of encouragement are in the spirit Pride Month, she says, “You have one life, so live your best life. There will never be a right time to come out. Honestly, live your ultimate life.”

Follow Maxine on social media to stay up to date with her upcoming shows and film, which she just finished shooting:
@maxinewildmua / Maxine Wild 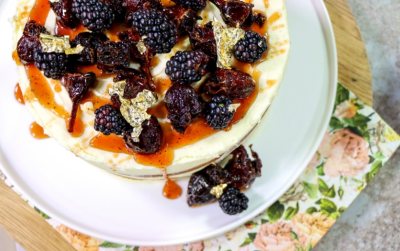 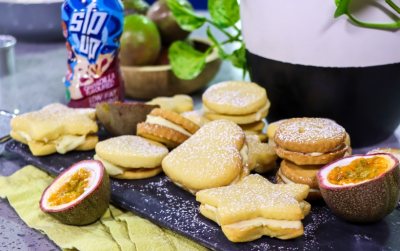