We are joined by singer Tipcee in the loft. The Durban born singer has signed to the biggest label from KwaZulu Natal, DJ Tira’s Afrotainment, where she has been featured in a number of tracks from the stable.

The Umlazi born singer, Thobeka Ndaba better known as Tipcee, had a love for music since an early age, was apart of the 2009 all female kwaito group Chaos, under the record label 745. During their time together, the group worked with large names in the industry such as Dj Bongz, DJ Tira and Bug Nuz. The group released an album called Ziyasha. They wouldn’t be together for long though, and would eventually disband and go off in separate directions, and Tipcee would later join Aftrotainment.

2017 seemed to be the year of her rise, as she featured in a number of the label’s hit songs such as Dj Gukwa's track Amadada which featured Dj Tira, and she was also featured in Tira’s smash hit Malume. This has all led to her being dubbed the label’s "next big thing". 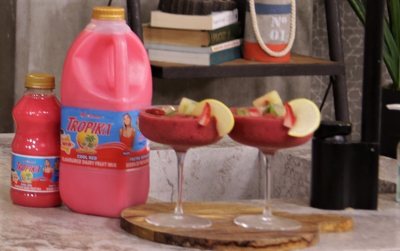 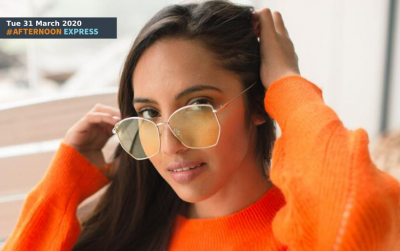 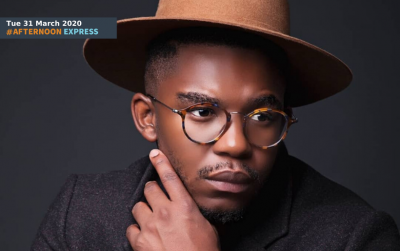 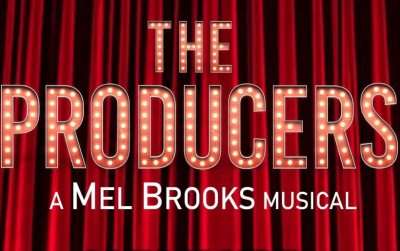